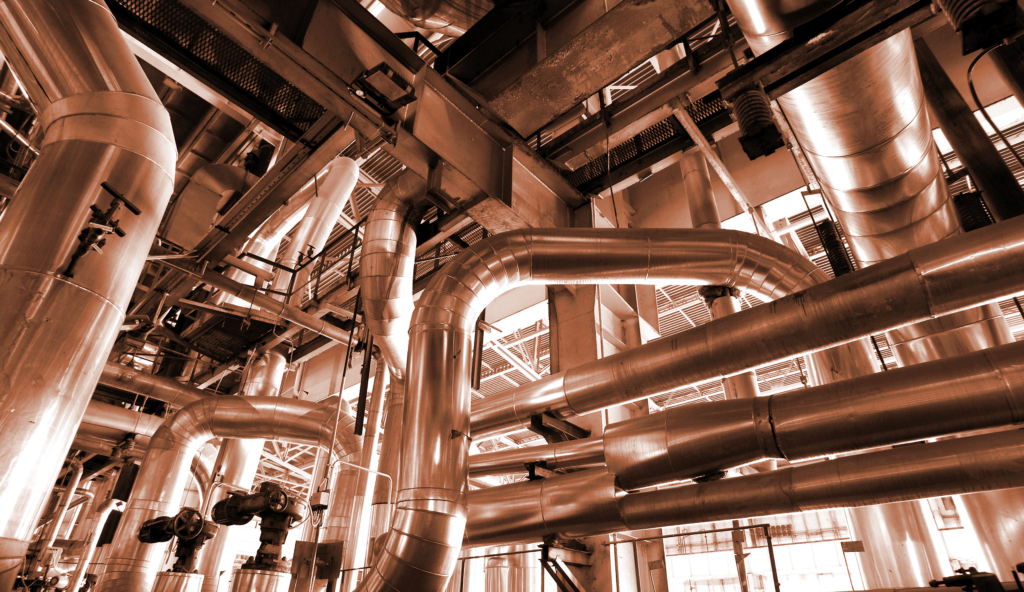 Scotia Gas Networks (SGN) is owned by a consortium made up of SSE, Borealis Infrastructure Management and Ontario Teachers’ Pension Plan Board.
SGN is the second largest gas distribution company in the UK, whose primary focus is to deliver natural gas to its 5.8 million customers safely, reliably and efficiently.
SGN delivers gas to domestic, commercial and industrial customers via approximately 74,000 kilometres of gas mains. In Scotland, 75% of Scottish households are served by SGN, including remote areas such as Stornoway, Wick, Thurso, Oban and Campbeltown. In the South, SGN covers an area reaching from Milton Keynes, to Dover in the east and Lyme Regis in the west, including London boroughs south of the River Thames.

After a very bad winter a few years ago, concerns were raised by staff at SGN that it had been very difficult to get around the sites and the car parks in the snow and ice. With regard to the icy, and potentially dangerous, conditions around the sites, staff concerns were taken very seriously.
There was no common process for snow and ice clearance across the business, relying on local contracts and staff mobilising themselves with snow clearance equipment. It was always logistically tricky to make sure that the gritting and shoveling was completed before staff arrived.
SGN has a number of sites around the UK, with the highest volume of staff being located at the six main office sites. SGN approached OUTCO to provide an ice and snow clearance service, since they were at that time a local solution, at their biggest site. SGN needed to roll out to the other sites too, as it was becoming a wider issue. OUTCO confirmed it could provide a national package.

We have a partnership agreement with OUTCO and we very much work together. Their services are invaluable to us and it would take a very special snow clearance company to make me change from using OUTCO. They really are ahead of the game and always go above and beyond their service requirements

SGN had an initial contract with OUTCO for one site. It was then rolled out to the six main sites, quickly followed by a number of larger depots. The contract has now been rolled into SGN’s framework agreement. A fixed fee option was provided by OUTCO, with the emphasis on stabilizing profit and loss. By fixing the costs, SGN has the option of unlimited call-outs and therefore, peace of mind. Part of such an agreement and specification is that, if the temperature reaches zero or below, OUTCO’s services will automatically activate. This is a huge advantage for a Facilities Manager with multiple service contracts to run. OUTCO’s snow clearance service always activates in time for the bad weather, and the gritters and clearers never have to be chased up.

OUTCO can carry out pre-service site visits at the start of the winter season, allowing for dry runs. If special security entry or passes are required to certain sites, all such logistical issues are resolved in advance.

“At SGN, we have created a culture where we urge staff to report issues and safety concerns. Winter readiness quickly became high on our agenda. When the weather conditions were raised as a major concern around the sites and in the car parks, I knew we needed a consistent and permanent solution across the business. OUTCO are ready to go on the first night of frost.” “If the weather hits minus 3 degrees, when I go home I am totally confident that it will be sorted out by morning.” “A couple of years ago, we had a very bad winter and no one had predicted the sheer amount of snow that fell. OUTCO then reviewed their procedures and amended the specifications, so we now have a more specific, bespoke service where we can request a driver and JCB if necessary. We have worked together to establish a variety of options on critical sites and OUTCO have modified their operations so that they have more gritting machines available. It is critical for SGN to have an immediate response to bad weather.” “We have a partnership agreement with OUTCO and we very much work together. Their services are invaluable to us and it would take a very special snow clearance company to make me change from using OUTCO. They really are ahead of the game and always go above and beyond their service requirements.” 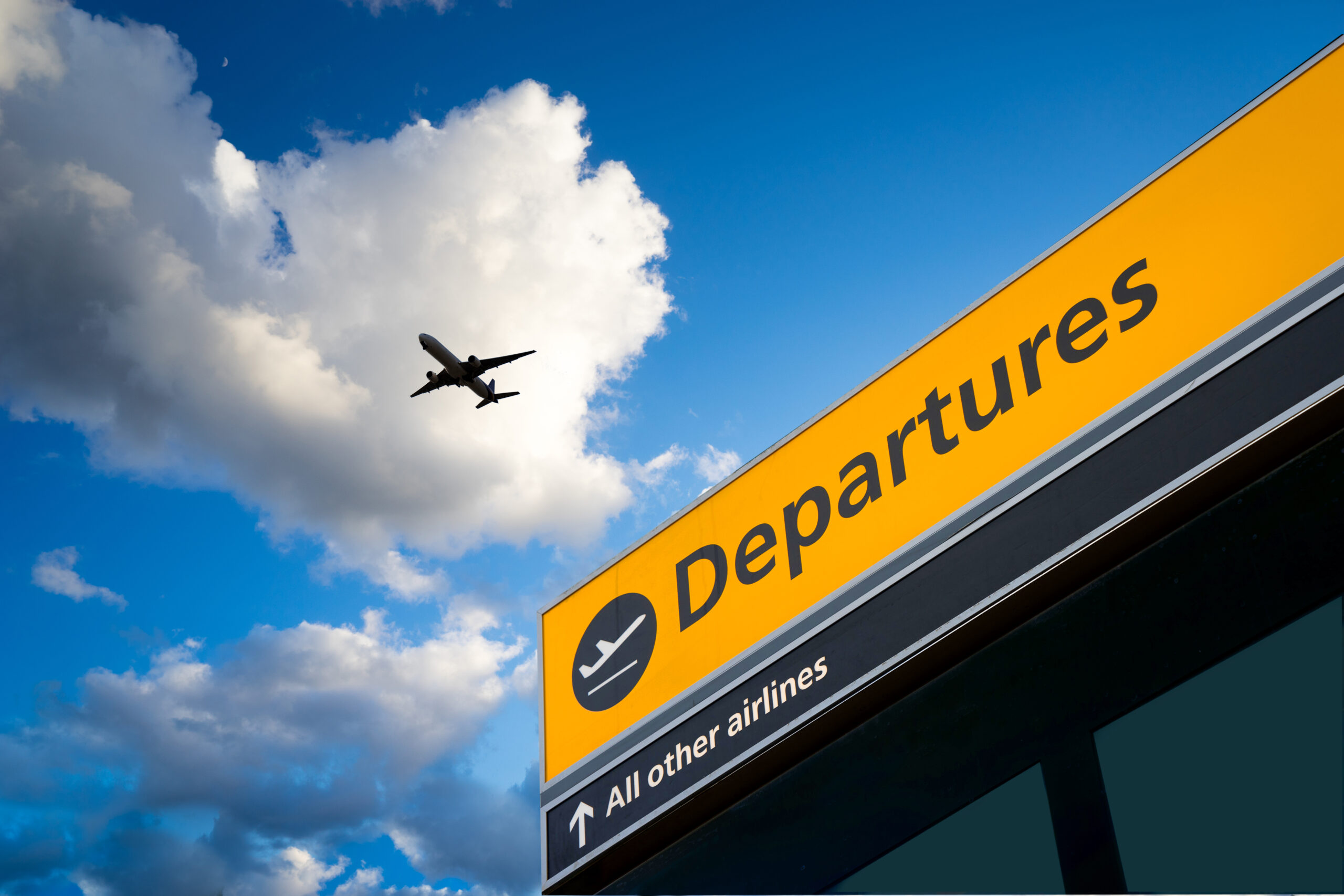 It is essential that Heathrow remains compliant, safe and operational 24 hours a day, 365 days a year. This becomes even more of a necessity during the winter months. OUTCO delivers 24/7 winter gritting and snow clearance service to Heathrow each winter season. 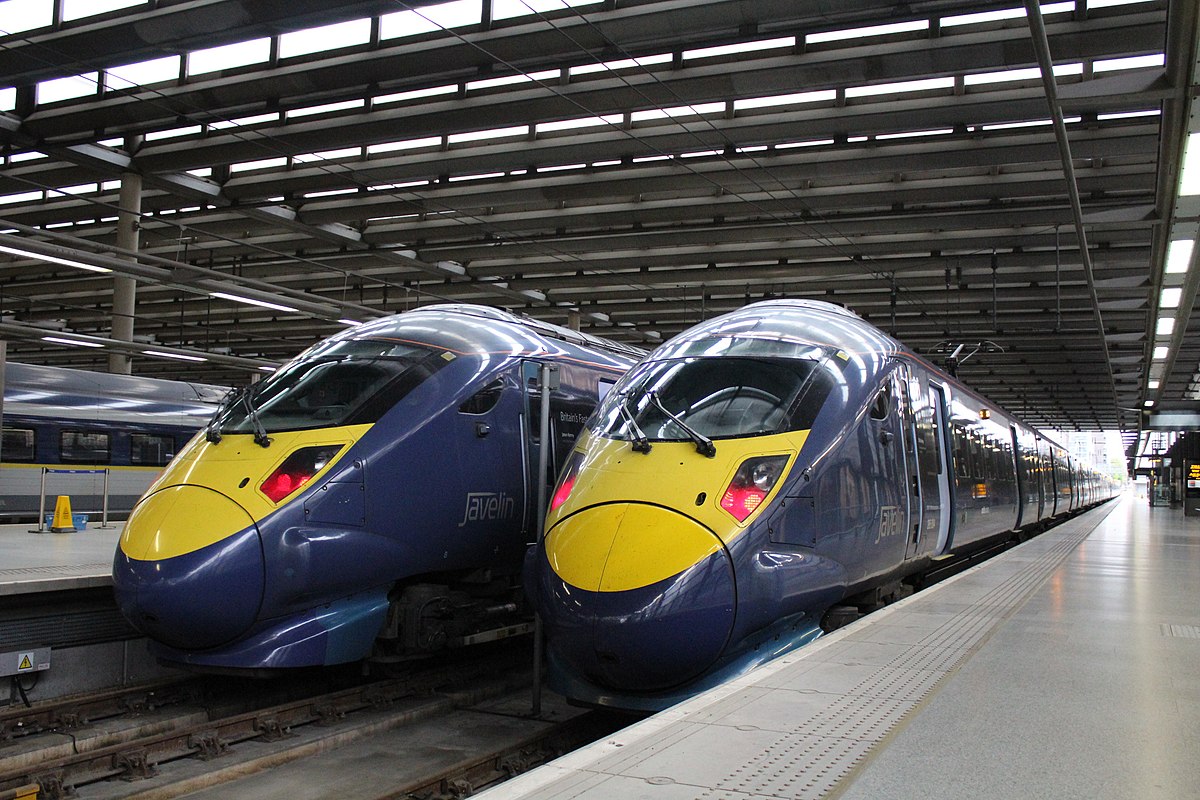 A key operator of commuter and regional services in South East London and Kent and parts of East Sussex, OUTCO delivers a highly performing 24/7 winter gritting and snow clearance service to Southeastern’s sites each winter season