White marine de-icing salt is the OUTCO salt of choice

There are many salt options when a road or path is de-iced. Halite, or rock salt, is most commonly used by councils and consumers alike in the UK, but OUTCO uses white marine salt to melt ice. What is the benefit to you of us using white salt?

Brown de-icing salt (“grit”), used by councils up and down the land, is simply another form of sodium chloride but with added impurities. Gritting salt is a finite resource, being mined in Cleveland, County Antrim and below the Cheshire town of Winsford. Gritting salt is approximately 94% sodium chloride, but crucially has a characteristic reddish-brown colour, owing to the presence of marl (an insoluble mineral).

Brown gritting salt is marginally cheaper than white salt, but in terms of keeping your premises pristine, there are certain disadvantages which means it is more sensible to use white de-icing salt if you want a tidy mess-free appearance avoiding any follow-on maintenance and cleaning up:

White marine de-icing salt is the most concentrated and effective salt as it is 99.9% sodium chloride. It keeps our carpets and clothes cleaner than brown salts, and as it is completely soluble, there are no impurities or grit to clear way afterwards or to block our drains. It is also more sustainable than the brown salt that is mined. White marine de-icing salt is the OUTCO salt of choice because:

Do you require a winter gritting or snow clearance quotation? 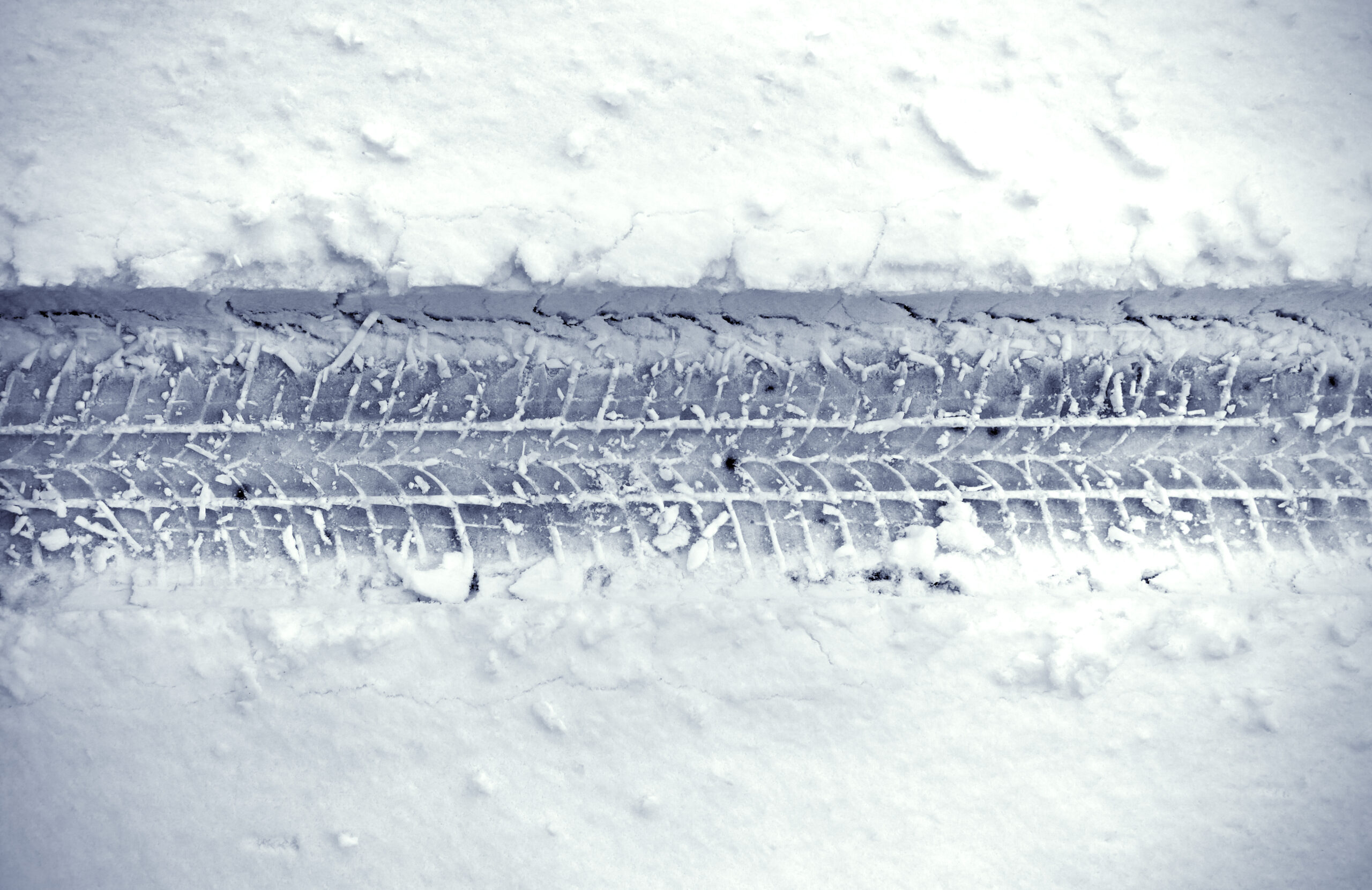 OUTCO are the experts at clearing snow from car parks, roads and pedestrian areas, ensuring sites remain safe and compliant at all times.

When space is at a premium, OUTCO can remove snow from your site altogether.

Well-managed grounds and communal areas are central to enhancing the consumer and employee experience. Grounds Maintenance is just one of the bundled services that OUTCO can provide for you as your all-in-one outdoor compliance provider