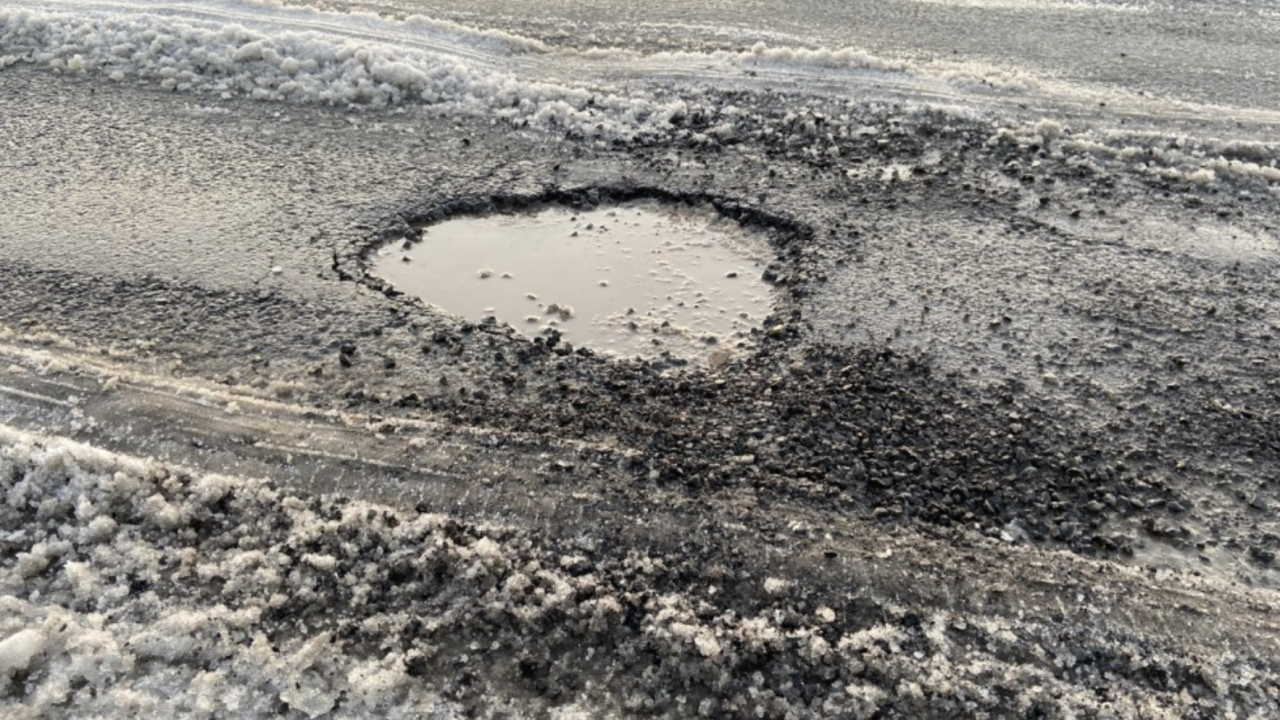 An ever evolving problem and one that can cost thousands in claims every year.

More than £1.9million has been paid out in compensation to claimants that had their vehicles damaged by a pothole. The figures revealed that just 24% of claims for vehicle damage were successful across England, with the average pay out per claim equating to £357.

The Road Surface Treatments Association (RSTA) claim it would cost £9.79billion and take ten years to bring the local road network up to an acceptable condition. In 2020 over £1billion was spent on our roads repairing potholes, there were more than 800,000 identified in the UK, with a depth the equivalent to 15 times the depth of the grand canyon.

As the UK braces for wintery showers and freezing temperatures throughout our winter season it is important sites monitor there surfaces for cracking and potholes, maintaining a safe, compliant site for staff and visitors. It is vital issues are repaired as quickly as possible preventing further water ingress, resulting in problems and further disruption.

But what causes a pothole?

Do you have surfacing or pothole problems on your site and require a site visit?

Working with businesses across the UK 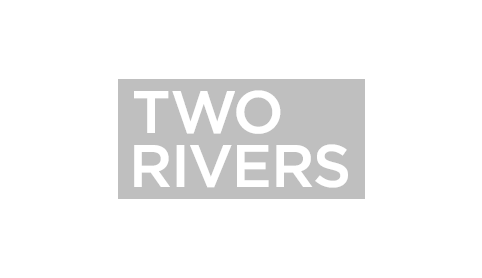 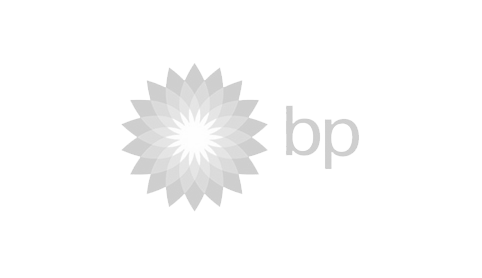 OUTCO’s dedicated small works service ensures that facility managers have direct access to fast quotes and a rapid service for small works such as pothole repair, kerb repair and footpath repair, with options for the use of sustainable products from a national supplier of choice

OUTCO provides a complete range of winter services to keep outdoor estates free of snow and ice, ensuring sites remain safe, compliant and operational even through the harshest of winters. From gritting to snow clearance, our winter services come with a full audit trail and automatic indemnity for protection against claims

OUTCO can ensure your sites are free from standing water and drainage problems, helping you clear, clean and maintain your drainage system.

Do you have surfacing or pothole problems on your site and require a site visit?